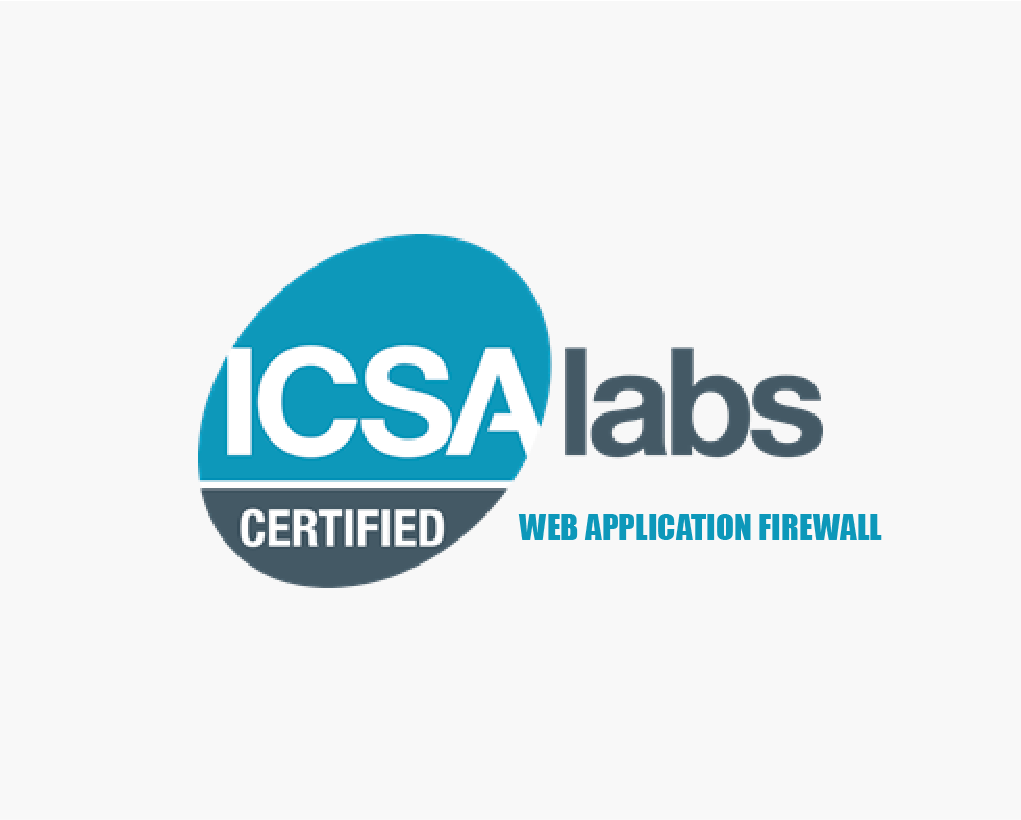 ICSA Labs, an independent division of Verizon, has been providing credible, independent, third-party product assurance for end-users and enterprises since 1989. ICSA Labs provides third-party testing and certification of security and health IT products, as well as network-connected devices, to measure product compliance, reliability and performance for most of the world’s top technology vendors.

The combination of SSL hardware, security hardening and Array’s proprietary SSL stack – and the ability to host multiple security functions and service-chain them within a single consolidated appliance – make the AVX Series particularly well suited for use in data centers.